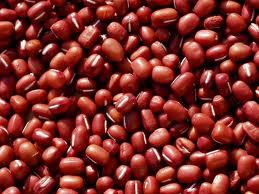 The seeds are small (about 5-6mm in diameter) with a characteristic gap of white at ‘”eye”.
They are particularly diuretics, rich in soluble and insoluble fiber, including two probiotic fiber, inulin and pectin.
They contains a lot of minerals: calcium, phosphorus, iron and zinc, vitamins B1, B2, B3.
Compared to other legumes have a very high content of zinc (5mg x 100g).

Are similar to soy and then with a sweet smell, then suitable to be used in the preparation of sweet. 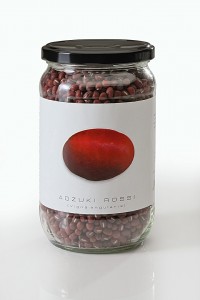 Way of picking: by hand