Beans are legumes, or edible seeds of plants belonging to the family Papilionaceae. Raw are not digestible, for which the consumption must take place after cooking. They are rich in fiber, beans contain protein, potassium, iron, sodium and magnesium.

Name of the product: Borlotto beans 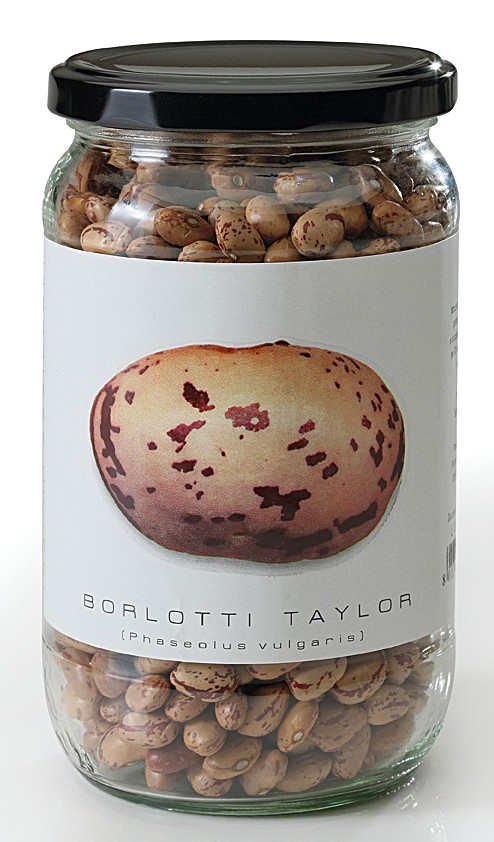 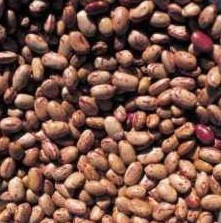