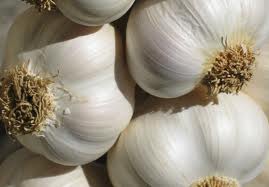 Bagna cauda is a typical recipe of the Langhe, is prepared with garlic, anchovies and olive oil and is normally used as a sauce for cooked and raw vegetables of the fall season.

Today we still use the same recipe handed down for generations in our family, the three classical ingredients are still the only ones we use to create this tasty “sauce”.
It ‘s considered a main course but sometimes it can also be served as an appetizer at a dinner between friends.
Traditionally, it was precisely during gatherings and dinners with friends who are preparing this dish, which in time became the symbol of friendship and fun.
The origin of bagna cauda is actually shrouded in mystery. We know with certainty that it was a dish that was prepared in the late Middle Ages to celebrate an important event as could be the tapping of new wine.
For many years, the wet caoda, left only the dish of the poor peasants and aristocrats as the abhorred.

Over time, this dish was rather re-evaluated and is now considered a delicacy.
The combination of two commodities (garlic and anchovies) which apparently do not have much rather have a strong tradition of Piedmont. The precious garlic was normally grown in Alba and in the Langhe hill, instead of salted anchovy barrels came widely to every village and every hill walking through the epic of anchovy Occitan “Val Maira”, the other element most exotic and expensive is olive oil, sparsely produced in Piedmont (who at that time before the great climatic changes had olive trees) for the most part was imported from nearby Liguria in exchange for grain, butter and cheese that abounded here.

The name comes directly from the Piedmont language and the two terms, “bagna” which means sauce or gravy in Piedmont, and “cauda” which is instead for hot sauce so to use hot.
It is precisely for this reason that bagna cauda is served in special earthenware or copper with a flame that keeps you the sauce warm. 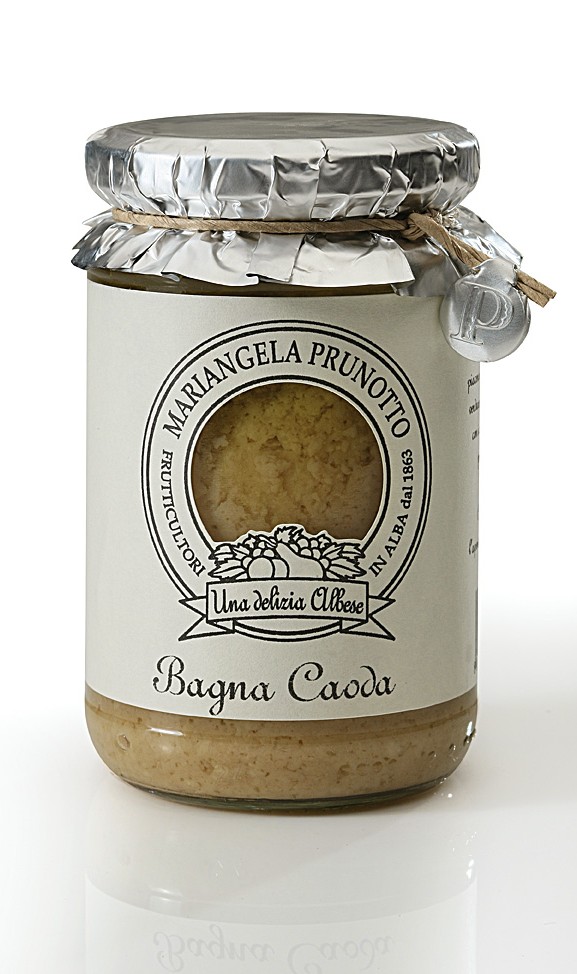 Our Bagna Caoda is ready to be tasted, just heat it up by adding 1/3 of olive oil and dip vegetables cooked or raw vegetables in season.

Traditionally it is tasted with Cardi (both cooked and raw), the Jerusalem artichoke and peppers preserved in the “rasp” (what remained of the wine making process of the cluster of grapes).