In the organic farm Prunotto Mariangela, we are always vegetable growers and admirers. 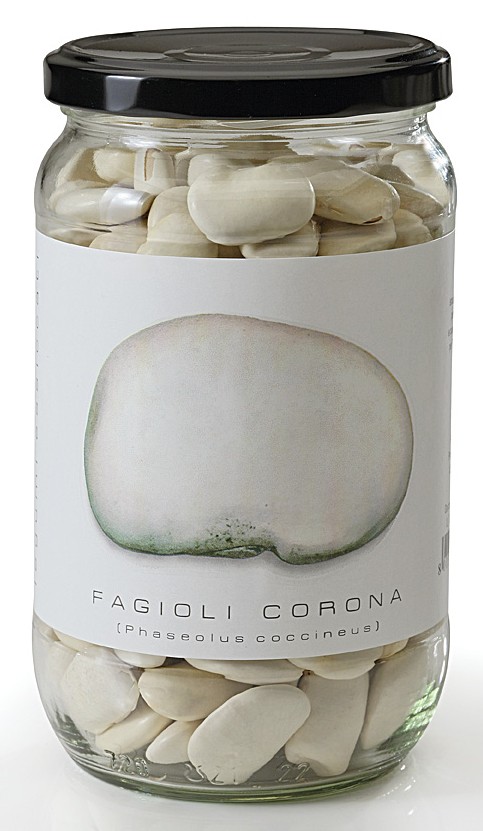 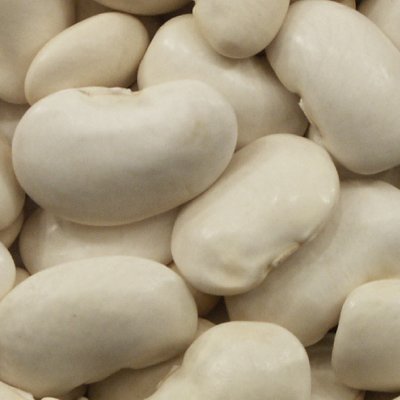