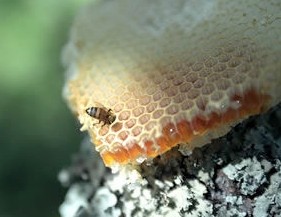 The trade name of “forest honey” or “Wild honey” identifies a product of teamwork between bees and other insects which, piercing the bark of trees, lime trees, chestnut trees … they spring up that precious sap “honeyed “and scatter the flowers and leaves surrounding.

We produce this honey in bringing our bees in uncultivated forests of the Langhe and Roero, which in summer give a good production of this particular honey.

It has a dark amber color, sometimes almost pitch and is presented almost everywhere in the liquid state.
The aroma is intense with savour of vegetable, fruit, jam overcooked, green tomatoes, fig jam.
In the mouth the flavor is full, aromatic, slightly sweet than nectar honeys, almost salty for some, interesting for its aromatic complexity. The aroma, in fact, recalls the smell of tomato sauce and fig jam, but surprising malty flavor, with dates, of brick.

It ‘a honey so different from the honeys to surprise and intrigue even those who have not traditionally attracted to honey.
The complex aromas of this honey can pleasantly surprise when pair to medium-textured cheese, dry cheese, not too fat, or a toma Murazzano Roccaverano, but it looks good even in accompaniment with the noble Castelmagno cheese.

Even the forest honey as a sweetener can be combined with the warm milk that goes through the malty component (a flavor near to the sugar cane). 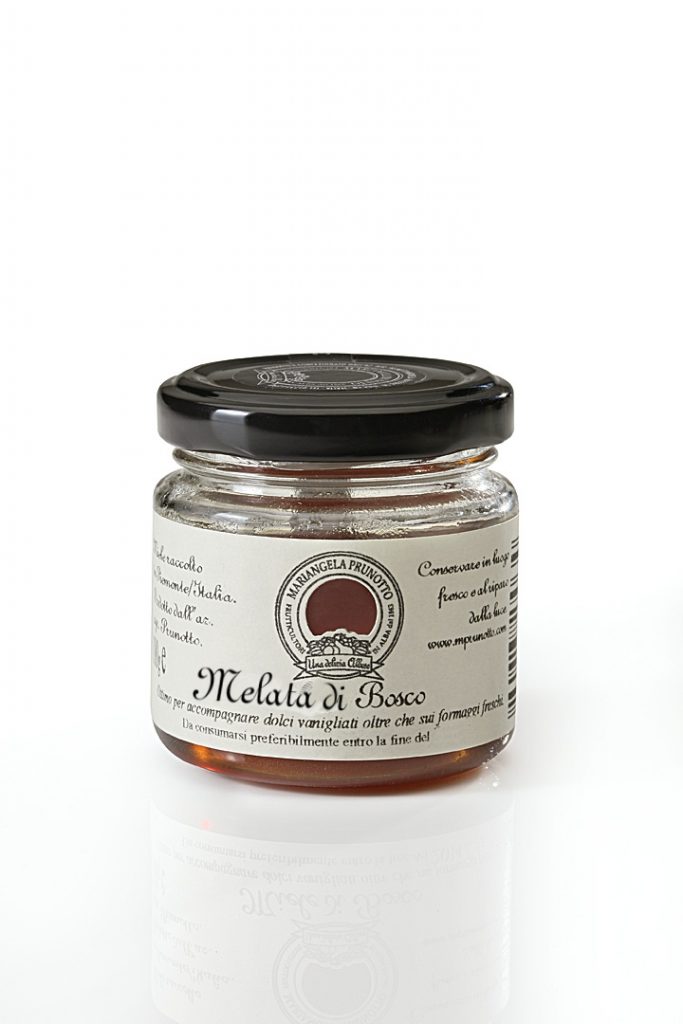