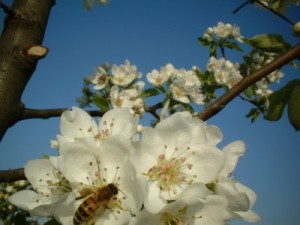 We produce Lime blossom honey bringing along with our hives flowering of linden (Tilia sp.) particularly luxurious in the Langhe and Roero.

The nectar is collected by bees from the nectar of linden is a very aromatic, strong brand name that honey.

It is normally crystallized. The color is clear, with bright yellow hue. The smell and aroma are very typical: the scent reminiscent of flowers only in the purest honey and more fresh, more often than the similarity can be made ​​with an infusion of linden flowers. The aroma, to most people, reminiscent of mint, the smell “pharmacy”, or the flavor of fresh nuts: it is very persistent. It ‘a honey and mellow amber. 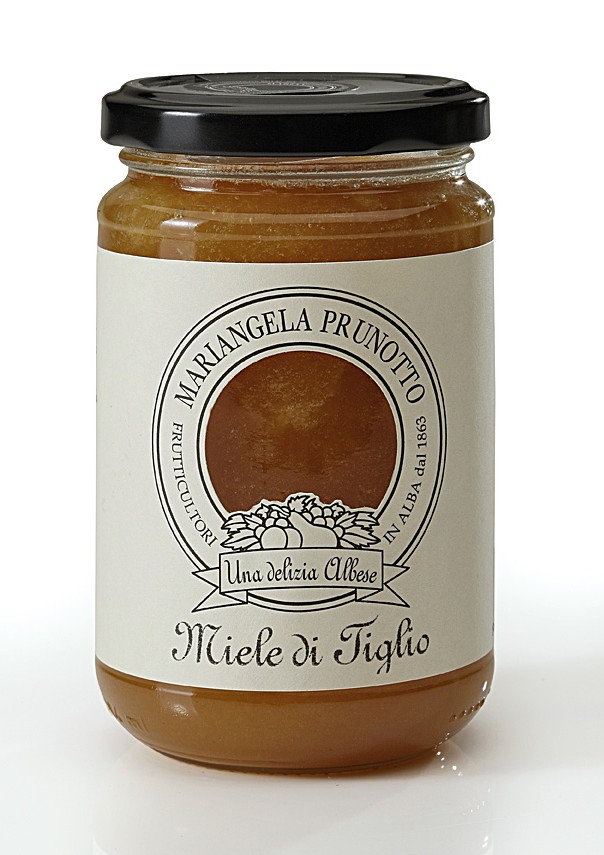 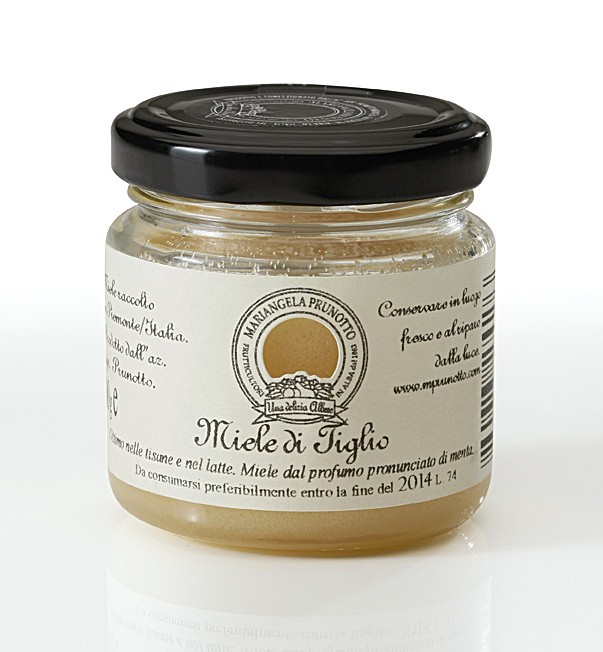 The most ancient depiction of honey collection it has been discovered in 1921 on the walls of the cave spider in Spain, dates back to the Neolithic period around 5000 BC.